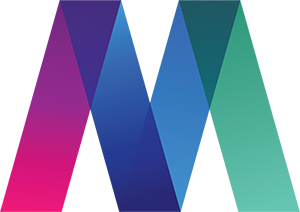 As of end of February, Google has made it crystal clear that mobile friendliness is among the factors in site rankings on SERPs and its importance is only going to increase. If you have been ignoring the calls for making your site responsive to all modern devices, including smartphones, tablets, phablets or any other fancy names, then be prepared to lose out on the traffic you built over the last few years.

It was a signal that Google considers it a bad experience for users to send them to sites which may not open properly on their handsets or tablets. And Google does not like giving a bad experience to searchers. It was an indicator that Google may make changes to the ranking algorithm keeping the requirement of mobile users in mind.

As of April 21, Google will officially implement this change. Mobile users, while searching through their handhelds, are going to see mobile friendly sites among the top results while non-friendlies will move down the order. As of now, this seems to be the case only for searches originating from mobile devices but Google has not been known to display different search results to the same people just because of the different devices used by them during the course of the day.

Another interesting announcement by Google is that the content from Apps will also get prominence in search results as more and more people getting dependent on Apps for their daily chores & entertainment.

13 ways you can influence digital marketing to work for you

Is Your Site Mobile Ready for Google’s Big Algorithm Change?

We are glad that you preferred to contact us. Please fill our short form and one of our friendly team members will contact you back.